Google v. Oracle, The Copyright Case of the Century

For the last ten years, Google and Oracle have battled in the courts over Google’s use 11,300 lines of code copied from Oracle’s Java 2SE 5.0 Platform. The “Copyright Case of the Century” is now in its final round, maybe. Like a boxing match, each side has had its share of punches. Two trials, and two appeals later, the U.S. Supreme Court decided to grant writ and hear the case. On October 7, 2020, the parties participated in oral arguments before an 8 Justice court. Uncertainty surely looms large. The case began when Oracle sued Google for copyright infringement of its Java Platform. The code copied by Google is referred to as “declaring code”. This type of code is used with “implementing code” to perform methods described by the “declaring code”. Although Google wrote its own “implementing code” it copied 11,300 lines of Oracle’s “declaring code”. Oracle claims that Google infringed its copyright protection in this “declaring code”. Google argues that 1) under the merger doctrine – where an expression cannot be protected because doing so would also give ownership over the idea – this type of code is not copyright protected, and 2) even if it is, Google’s use of the code is fair use – a type of use necessary to foster creativity – and not infringing. The Supreme Court has now agreed to “resolve” this matter. Based, however, on the Judges questions, there is a chance that the court will split 4-4 leaving further uncertainty as to how the case will be resolved and this important copyright question answered. 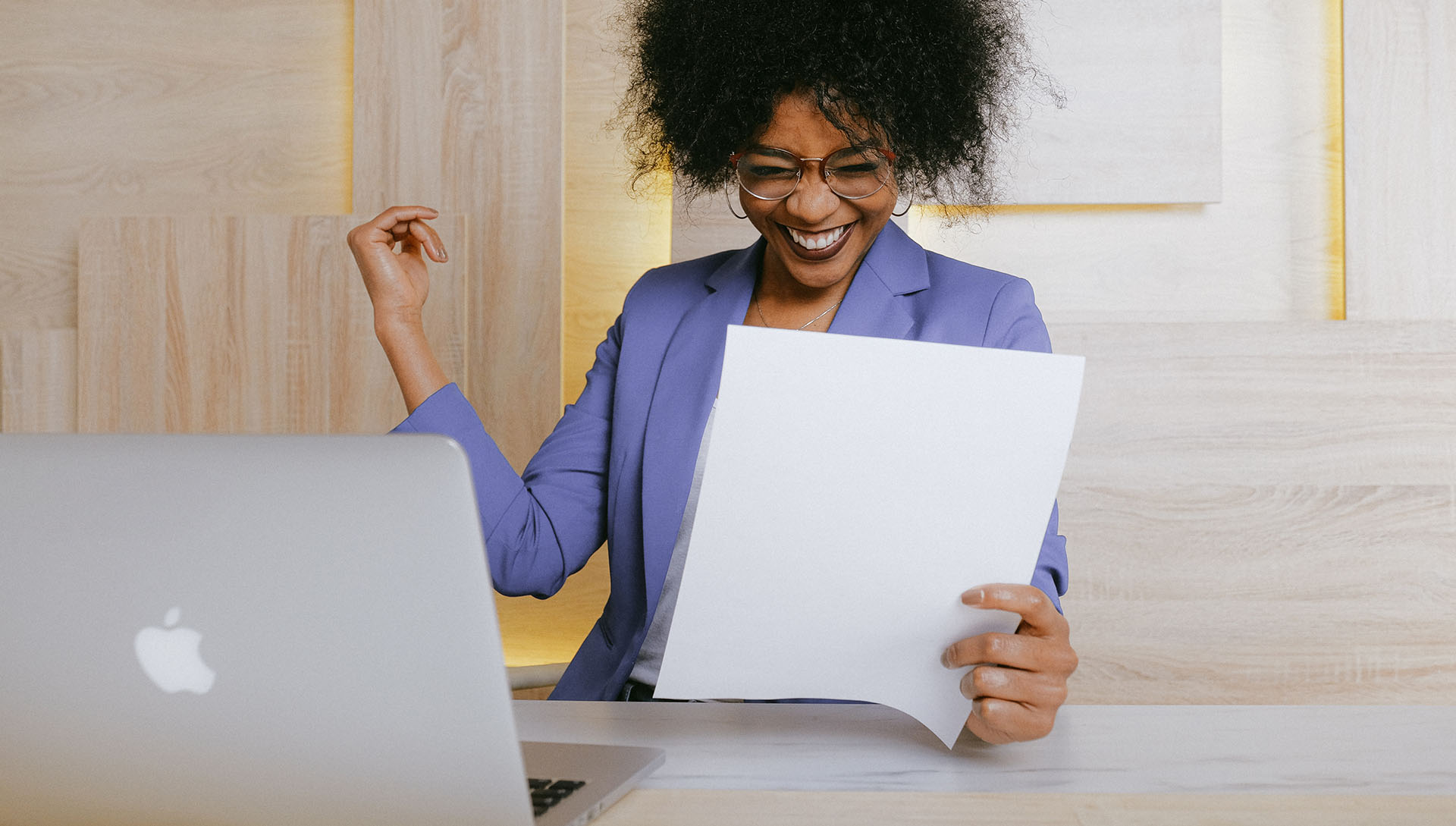 Successful Patent Prosecution And The Art Of Deconstruction 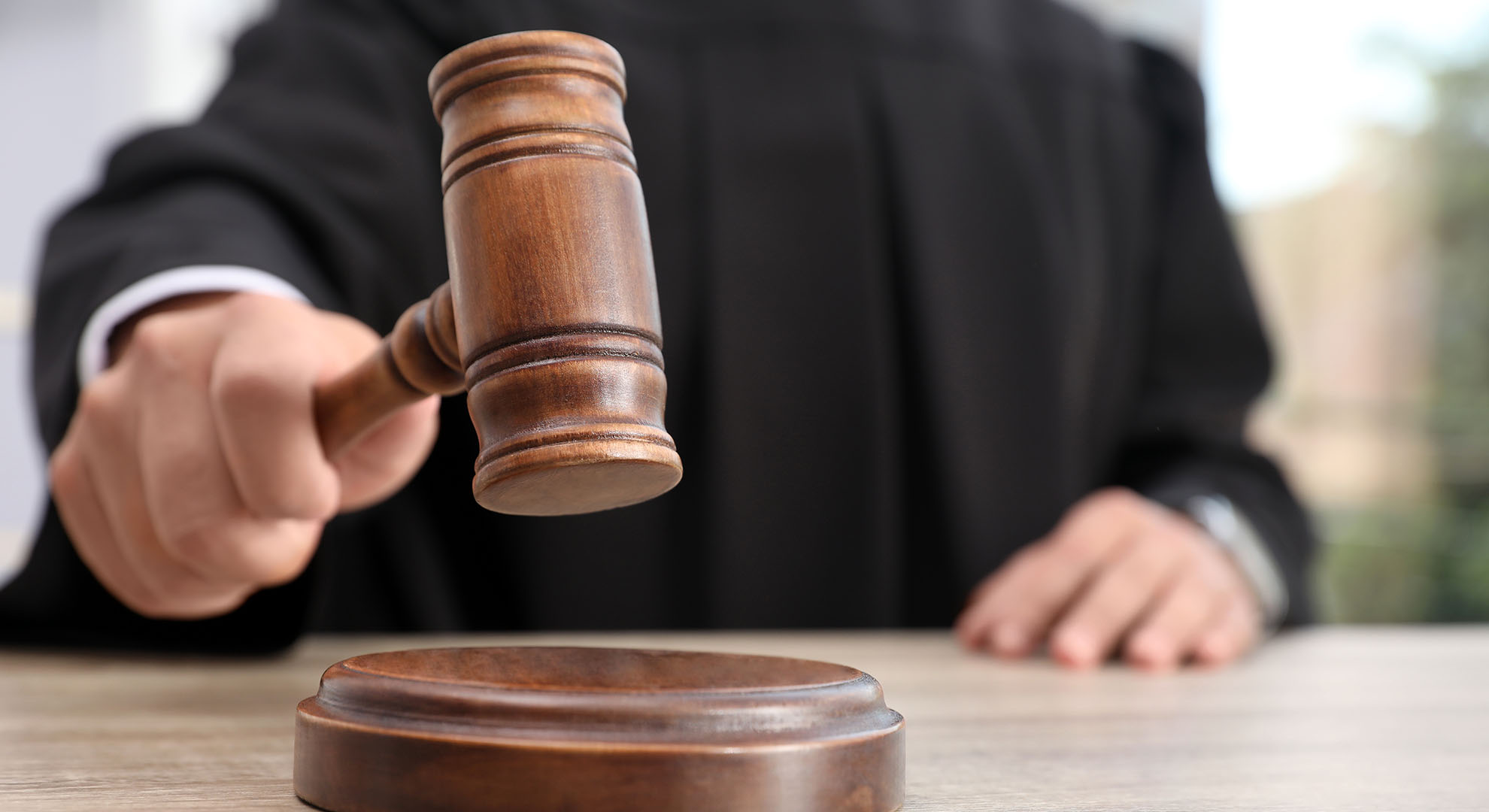 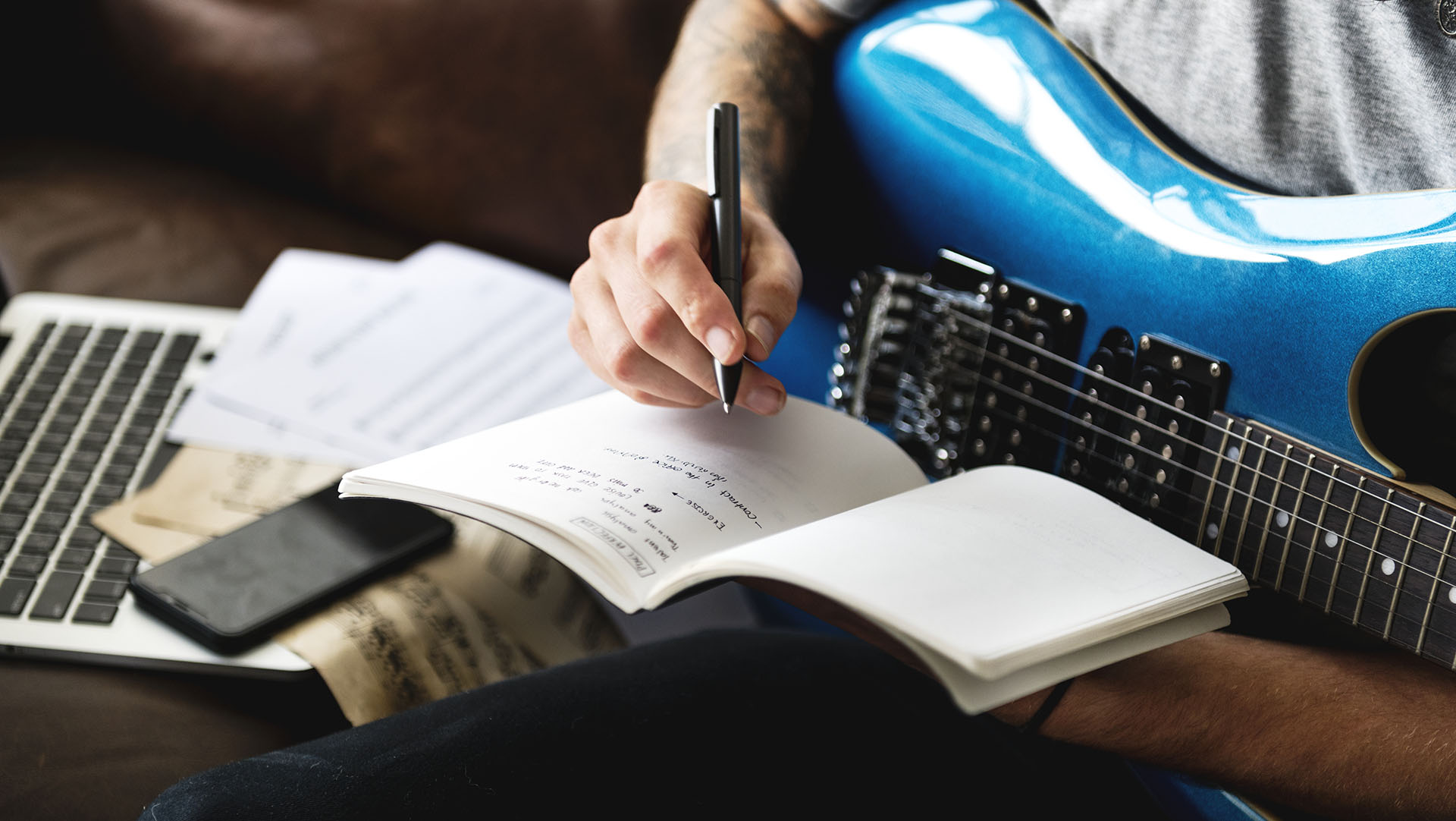