The US Supreme Court held that a jury trial is not required to challenge validity of U.S. patents. Thus, the court upheld the constitutionality of administrative Inter partes reviews. Since their institution in 2012, with the relatively low cost, limited discovery, 12 month review timeframe, and high success rate, IPR proceedings have become a potent tool for parties seeking to invalidate US patents. Patents owners had questioned the seemingly routine invalidation of U.S. patents through IPR proceedings. This issue came to a head when Oil States Energy services, LLC petitioned the US Supreme Court to declare the IPR process unconstitutional. The dispute began when Oil States Energy asserted its wellhead related patent against Greene’s Energy Group, LLC. Greene’s Energy responded by requesting an IPR. The district court ruled against invalidity. But a few months later, the IPR Board ruled the claims were unpatentable. “The Board acknowledged the District Court’s contrary decision, but nonetheless concluded that the claims were anticipated by the prior art.” On appeal, the Federal Circuit summarily affirmed the Board’s decision. Oil States petitioned the US Supreme Court to hold IPR proceedings unconstitutional. The US Supreme Court granted cert, and has now ruled that Inter partes reviews are a valid and constitutional procedure for challenging the validity of issued US patents. Link to full judgement at https://www.supremecourt.gov/opinions/17pdf/16-712_87ad.pdf 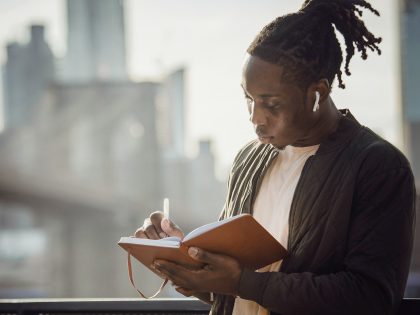 For Copyrights, Creation is Only the First Step 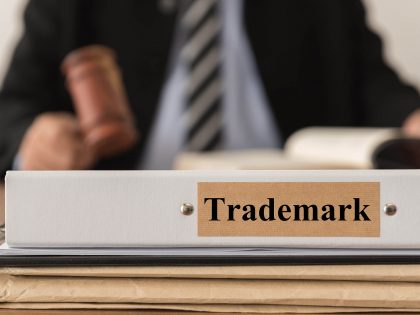 How Trademarks Become Generic, and Six Best Practices for Trademark Use 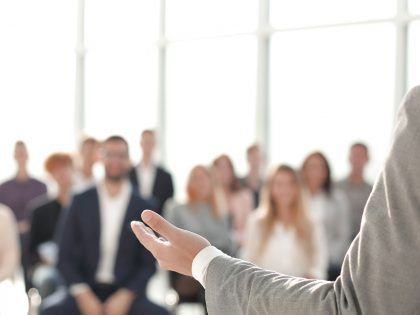 Trademark Enforcement and the Law; Copyright Law and Marketing Communications