In USPTO practice, a Request for Reconsideration is often the functional equivalent of a gladiator’s final salute at the Colosseum. It is a way of getting things in order before the inevitable denial…. or death. But, in this case we were able to prove that hard work and grit can make a difference. Citing the registration of a Spanish language term, our client’s English language trademark faced a final likelihood of confusion refusal based on the Doctrine of Foreign Equivalents. According to this, words from common modern languages are considered similar to the corresponding English words. In our case, the English trademark was an aptronym, much like “baker;” a word that names a trade and can also be a surname. We closely studied the origin and usage of the English and Spanish words. Using “baker” as an example, we determined that the cited Spanish mark could only be understood to mean one who is in the baking trade. We also analyzed the marketplaces and the consumers. Threading the needle, and taking care to avoid a disastrous surname objection, we argued in our Reconsideration Brief that confusion was unlikely because the relevant purchasers would perceive the marks to be very different. We persuaded the USPTO to accept our position and the client’s application proceeded to registration. 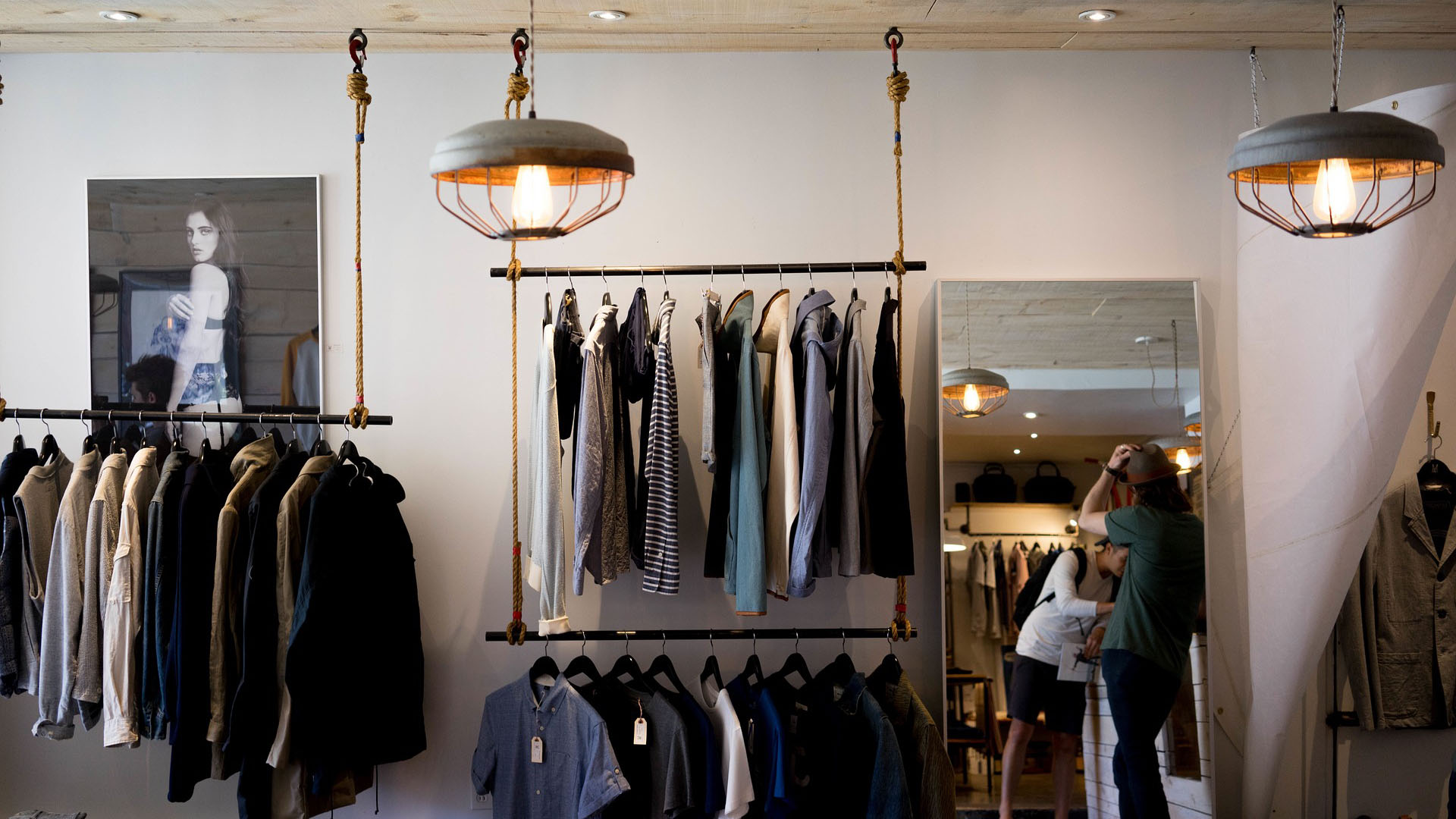 Expedited Recovery for Copyright Infringement in the Garment Industry 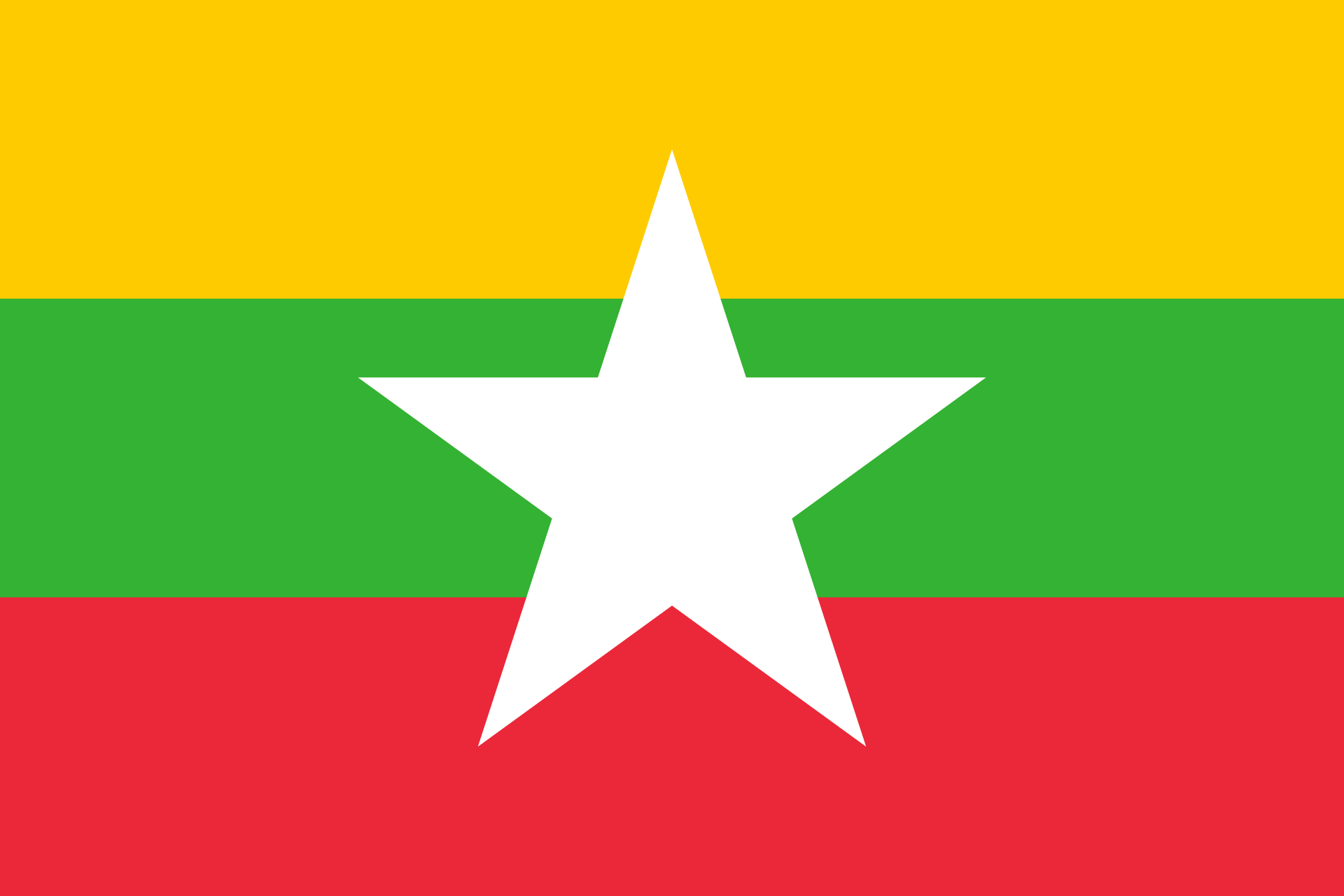 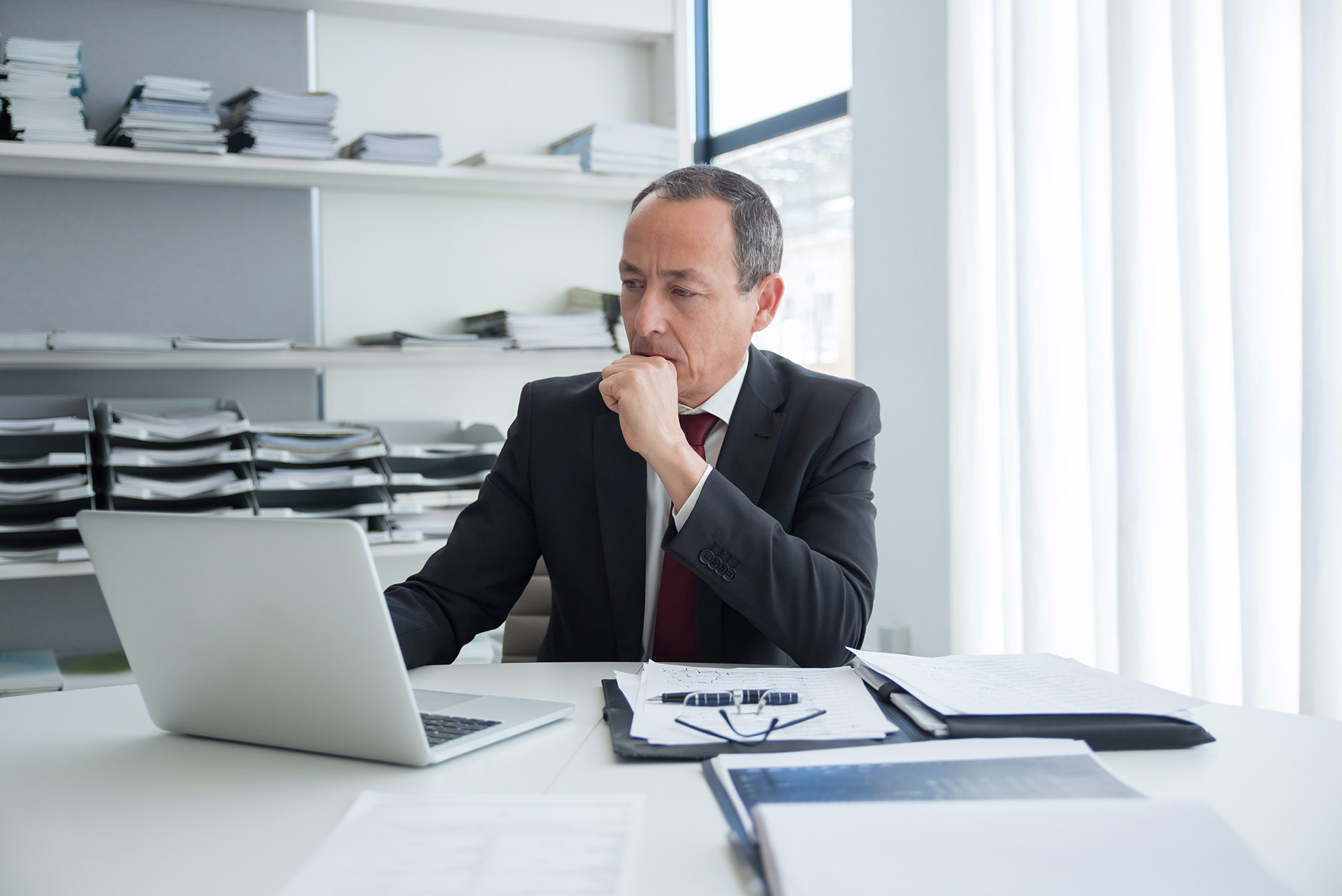 How to Monitor Your Trademarks for Infringement