A deep-pocketed entertainment syndicate sought to bully our client – a local performer – into relinquishing his stage name and his registered trademark. The syndicate’s tool was a Cancelation action before the Trademark Trial and Appeal Board charging fraud and abandonment. The performer, deeply offended by these allegations, recruited IpHorgan. We broached a settlement, but the syndicate sprunned us. The only resolution it would contemplate was capitulation. While our client had law and equity on his side, he lacked the resources necessary for an extended Cancelation proceeding. IpHorgan would have to engineer an early victory. We developed a custom plan. We would do what one does in the wilderness when facing a black bear: we would make our performer client look big! We uncovered weaknesses in the syndicate’s complaint and promptly filed a Motion to Dismiss. The syndicate was on the back-foot. Even though the discovery phase of the proceedings had not yet commenced, it was already in a skirmish over technicalities. And it would take the Board months to decide the Motion, depriving the syndicate of the instant victory it craved. Several months passed and the TTAB finally issued its decision upholding IpHorgan’s Motion. The syndicate amended and refiled its complaint. But like with software, tweak one part and you break another. Same here, the old problem was cured, but there were new issues with the amended pleadings. We immediately filed a second Motion to Dismiss. At last, recognizing that not only was our client a talented artist, he was also a talented opponent, the syndicate was ready to settle, which our client did, on favorable terms. Through thoughtful analysis, framing a custom plan, and seizing the initiative at every turn, from poor cloth IpHorgan and our client were able to fashion fine threads. 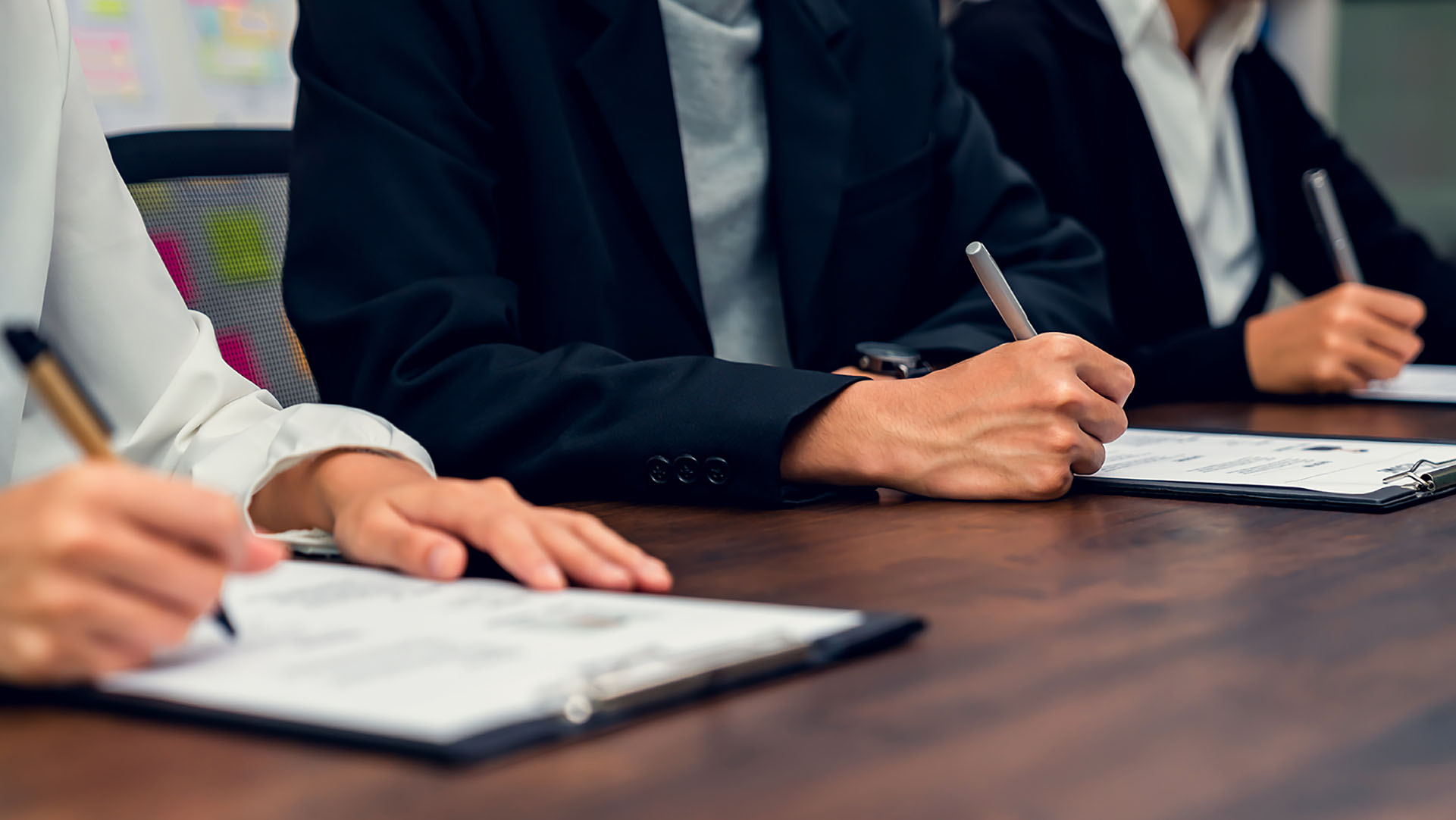 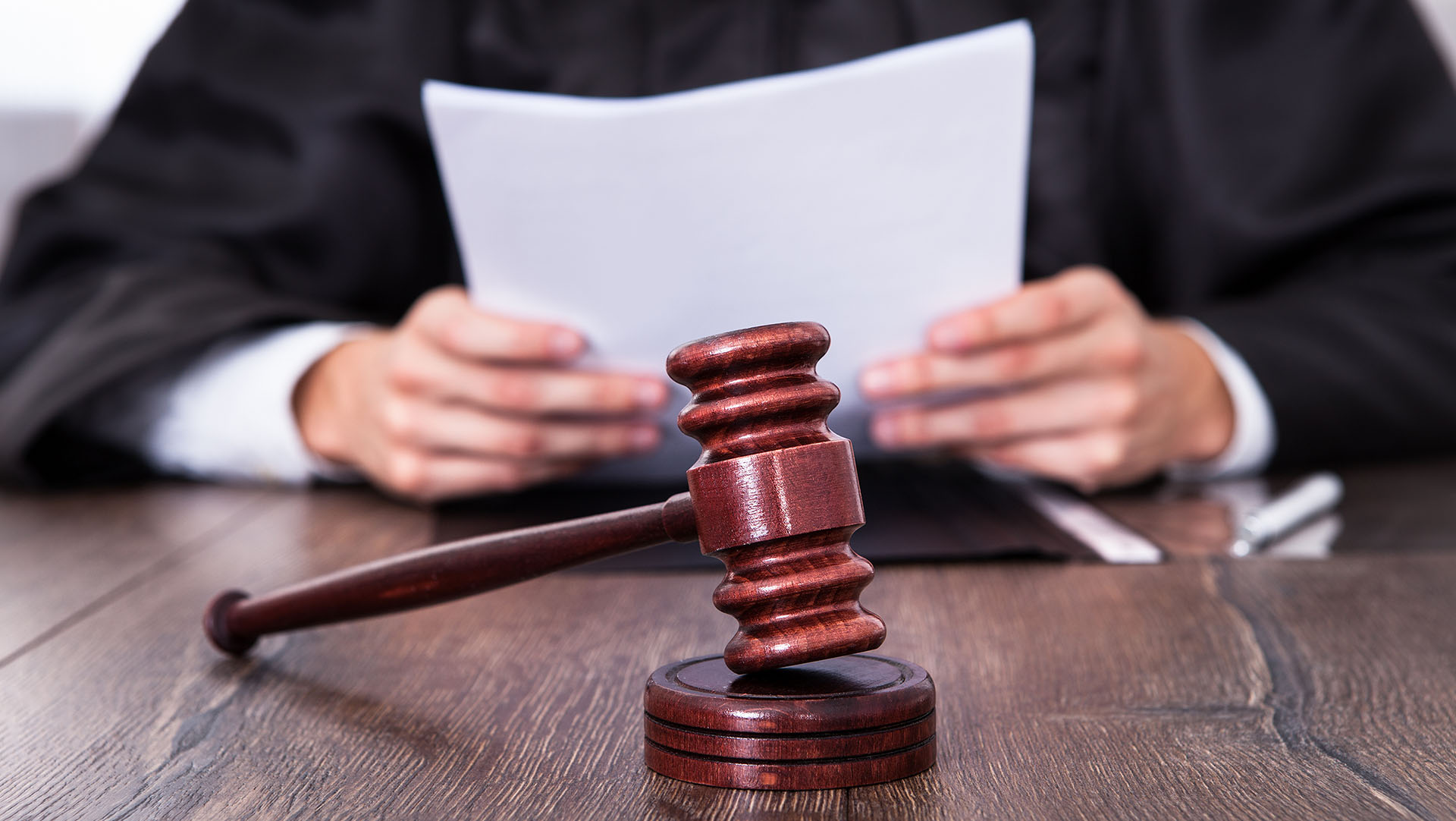 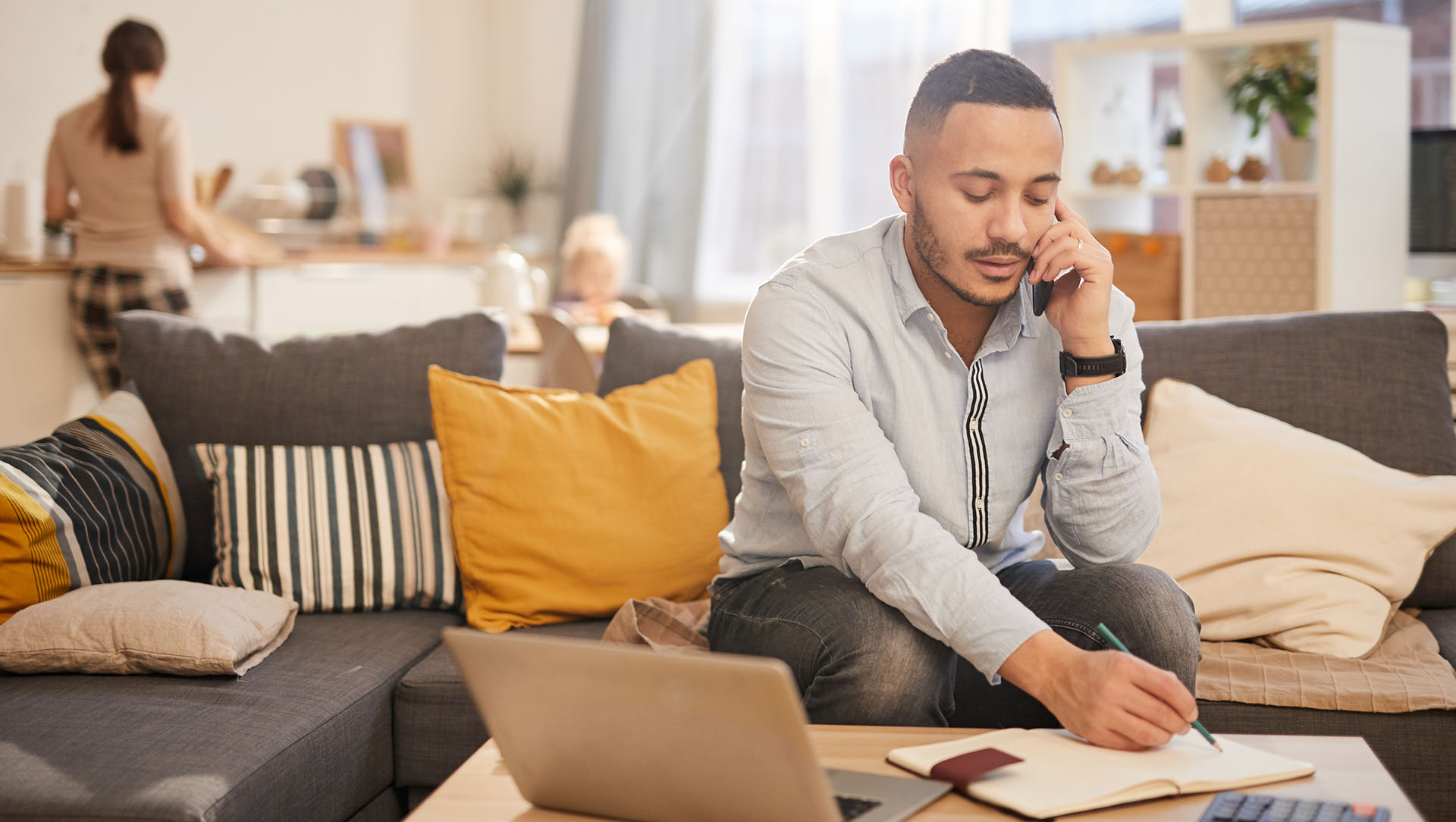