For Copyrights, Creation is Only the First Step

Like Thesus, whose claim to his birthright had first to be perfected through completion of the six labors, copyright owners right to enforce must first be perfected through registration. So held the Supreme Court In FOURTH ESTATE PUBLIC BENEFIT CORP. v. WALLSTREET.COM, LLC, ET AL. CERTIORARI TO THE UNITED STATES COURT OF APPEALS FOR THE ELEVENTH CIRCUIT No. 17–571. Argued January 8, 2019—Decided March 4, 2019. Section 411(a) of the Copyright Act 1976 prohibits bringing a copyright infringement suit until the Register of Copyrights has either approved or refused registration of the copyrighted work. The plaintiff argued that the “registration” required was satisfied on filing an application. It noted that the Act uses “registration” in ways that mean an application and since a claim for infringement can be brought irrespective of whether the Register of Copyrights approves or refuses an application, a decision of the Copyright Office is unnecessary. The Supreme Court disagreed. It rejected the plaintiff’s interpretation of the text and pointed out that the Act included various exceptions to the registration requirement. For instance, preregistration (an early action provision for new movie and music releases) and expedited processing would not have been needed if filing the application alone was sufficient. The legislature must have intended these exceptions serve a purpose. Accordingly, because the petitioner’s suit was filed before its copyright application had been reviewed by the Register of Copyrights, the Supreme Court held there was a lack of subject matter jurisdiction and dismissed the complaint. Creation is only one labor of several. 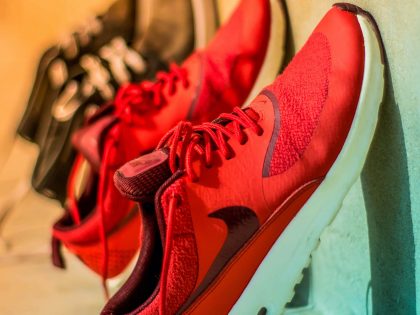 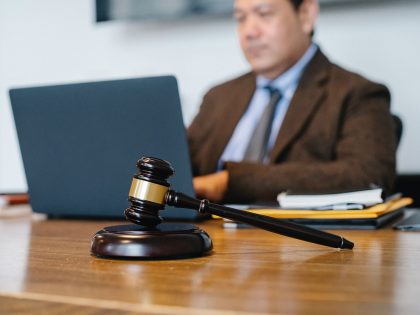