After a hard-fought, four-year battle before the United States Trademark Trial and Appeal Board (TTAB) with the United States Olympic Committee, in a precedent setting decision, we successfully defended our client Tempting Brands’ application to register the mark PIERRE DE COUBERTIN. The TTAB functions like a court to make final decisions on prosecution and adversarial matters involving trademark matters at the United States Trademark Office. The TTAB’s decisions, especially precedential ones, are used as guidance on issues of registration by applicants and by USPTO examiners alike. Tempting Brands sought registration in the U.S. for the trademark PIERRE DE COUBERTIN for a variety of goods in classes 3, 9, 14, 18, 25, and 28. Tempting Brands is a licensing company, and its intent is to license the PIERRE DE COUBERTIN mark to a third party to manufacture goods relating to a line of high-end menswear. The USOC objected to the application because there was an actual French aristocrat, Pierre de Coubertin, who was credited with founding the modern Olympic Games in 1896. The USOC’s complaint included a single claim referred to as a “false suggestion of a connection” claim under Section 2(a). A false suggestion claim is based on the rights of privacy and publicity, and does not require the opposer to own underlying trademark rights. We argued that the USOC’s claim was an overreach. Neither the USOC nor the IOC ever obtained rights in the name “Pierre de Coubertin” from the person Pierre de Coubertin, who died in 1937 and had no successors to his name or personality rights, or his estate. Moreover, neither the USOC nor the IOC ever used the name “Pierre de Coubertin” as their name or persona. Rather, we proved that the voluminous documents the USOC produced in the case always referred to “Pierre de Coubertin” as the man himself – the USOC had no right of publicity in the name. Precedential rulings on false suggestion claims are rare, and the claims are fact intensive. We focused on the first two elements of such a claim: whether PIERRE DE COUBERTIN was the identity or persona of the Olympic Games, and whether the name pointed uniquely and unmistakably to the Olympics. In contrast, the USOC concentrated almost exclusively on bad intent. It spent the first 25 pages of its 47 page trial brief ignoring the elements and instead trying to portray the principal of Tempting Brands as a bad actor. Bad intent is not one of the factors a plaintiff must prove, but, the USOC chose to rely on dicta from a well-known Federal Circuit case, University of Notre Dame Du Lac v. J.C. Gourmet Food Imports, Co., in which the Federal Circuit stated that if bad intent were found in a false suggestion case, the plaintiff’s claim very likely is correct. We argued that Tempting Brands’ principal did not have bad intent when he adopted PIERRE DE COUBERTIN, but that even if he did, the USOC’s failure to prove the fundamental requirements of a false suggestion claim prevented it from winning on bad intent alone. The TTAB agreed, first that our client was credible and did not act with bad intent, and second that even if bad intent motivated the application for PIERRE DE COUBERTIN, failure to prove the elements was fatal. This precedent will very likely be cited in many future false suggestion cases and very possibly also in likelihood of confusion cases, where intent is often considered a decisive factor. The decision can be found here. Organizations like the USOC are often called trademark bullies because they are perceived to rely on their heft, stature, and superior resources to beat smaller adversaries into submission.  In this case, if that was the USOC’s calculus, it did not work. 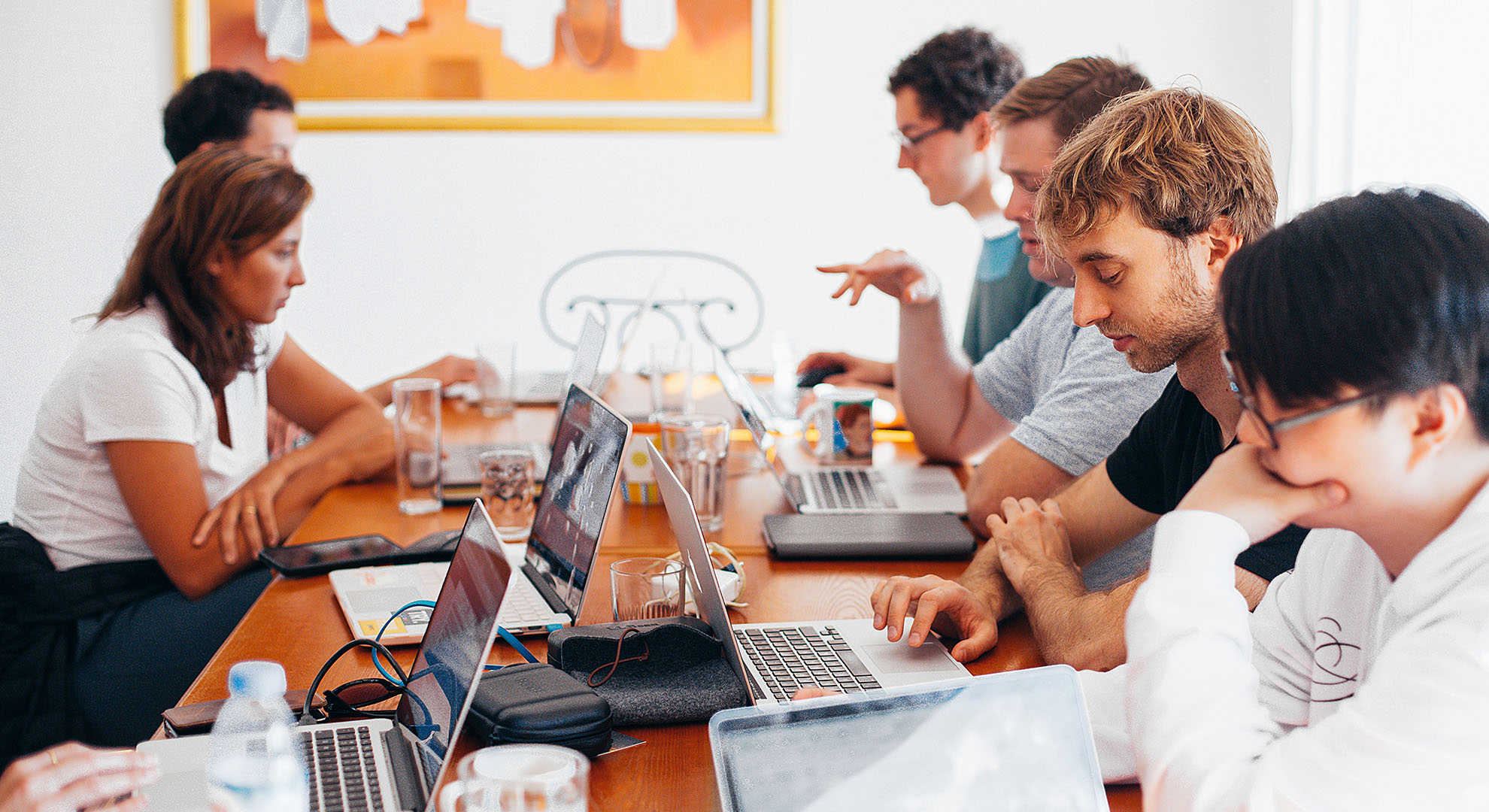 Google v. Oracle, The Copyright Case of the Century 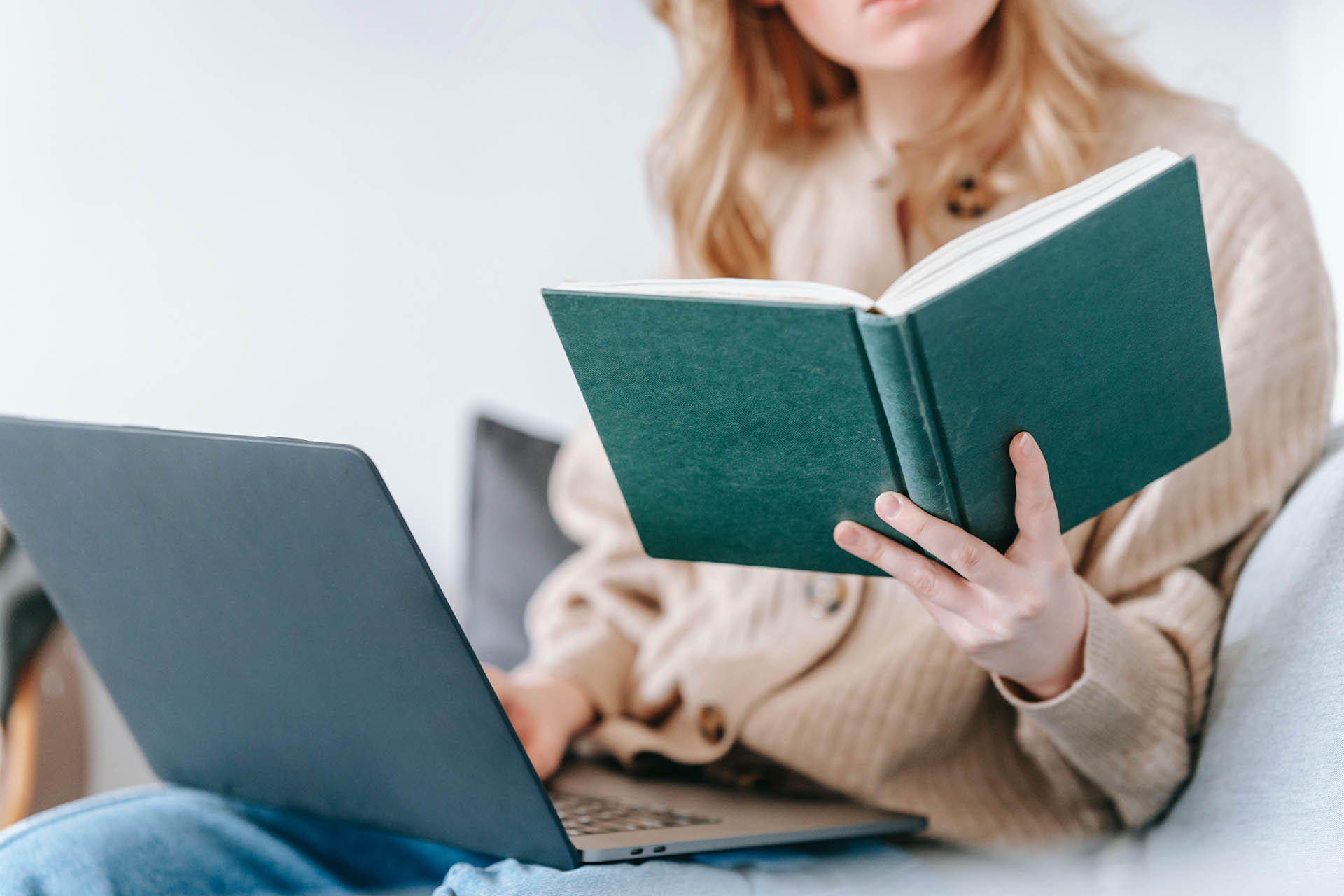 A Refresher on The Basics of Trademarks 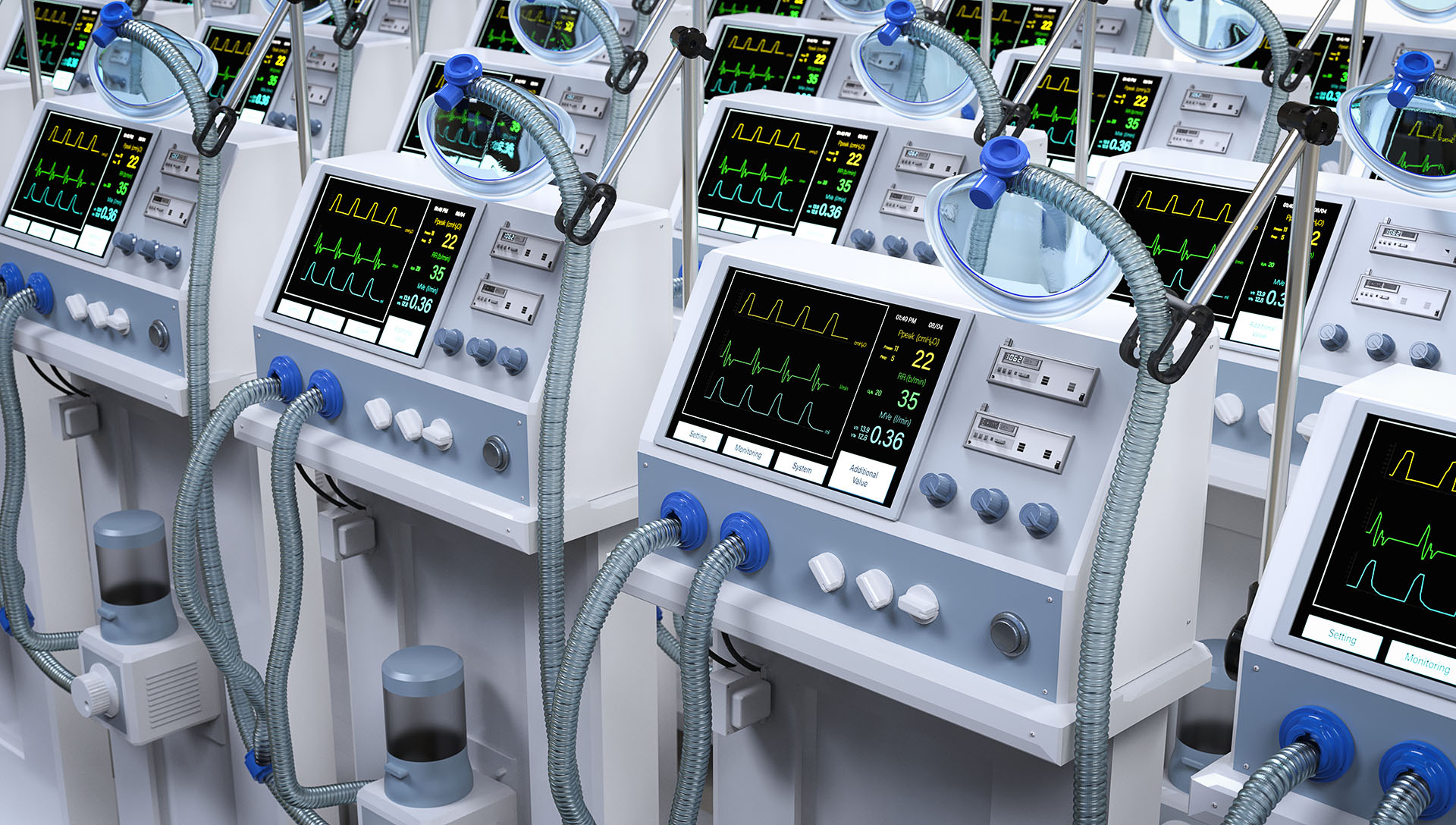