While keeping an eye on the United States marketplace for trademark infringement is a must, it’s internationally where the most egregious cases of infringement happen. They’re also harder to catch for a variety of reasons you would expect.

Apparently, the retailer had purchased from a factory in a neighboring province a batch of off-brand clothes dryers. He had a printer make up a batch of labels with our client’s mark. He applied our client’s mark to goods, hoping that the shiny new appliances would prove irresistible to the local shoppers. Unfortunately for the retailer, no one was interested in the dryers. The locals saw no point to the expensive dryers when line-drying worked perfectly well and cost nothing.

After several months with no sales, the store keeper repurposed the goods. By the time our investigator arrived, the retailer was now selling the units, not as clothes dryers—but much worse, he was selling them as fish dehydrators, and still under our client’s mark!

We immediately organized a raid and seized all the goods.

The point of this story is that trademark owners cannot ignore counterfeiting, no matter how small the case. Even when it is occurring in a remote fishing community in a faraway land, if not stopped, the damage to a mark’s reputation can be enormous. In this instance, we were able to bring about a prompt halt to the infringing and fishy sales, protecting our client’s trademark and reputation. 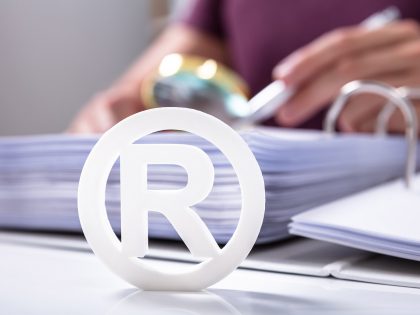 4 Trademark Types You Need to Understand to Protect Company IP 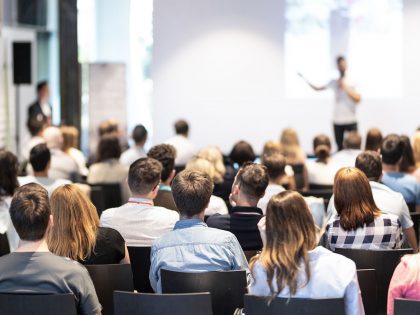 Trademark And Copyright Procurement And Enforcement In The United States

Expedited Recovery for Copyright Infringement in the Garment Industry