Google v. Oracle, Google's Victory and a Review of the Case

Copyright cases are usually mundane enough for the general public that they rarely get reported in the mainstream news. So, when a case is dubbed “The Copyright Case of the Century”, you know something really exciting must be going on.

We already covered this case last year, but now there is finally a resolution we can discuss.

For the last ten years, Google and Oracle have battled in the courts over Google’s use of 11,300 lines of code copied from Oracle’s Java 2SE 5.0 Platform.

Google used parts of Java’s APIs and some lines of source code within early versions of the Android operating system. Java and its code are owned by Oracle. The Android platform was obviously incredibly lucrative for Google, and Oracle sued for $8.8 billion in damages.

There was much back and forth on the lawsuit. Two District Court trials decided in favor of Google, after which a Federal Circuit court reversed the decisions, ultimately asserting that APIs are copyrightable and Google’s use does not fall under fair use.

Throughout, Google insisted that their use constituted “fair use”. This was not a bad argument, as much of the discussion in these trials centered around the question of whether APIs are copyrightable in the first place.

Ultimately, the Supreme Court agreed to hear the case. After delays due to the COVID-19 pandemic, on October 7, 2020, the parties participated in oral arguments before an 8 Justice court. Because at the time the Supreme Court was missing a judge, the chance of a 4-4 split on the decision was very real.

The Supreme Court in this case was asked to determine whether or not the Java SE code was copyrightable. This is a tricky issue because code, although literary in nature, executes commands and performs useful operations.

The Supreme Court went in a different direction — it dodged the copyrightable issue and instead, in a 6-2 majority, held that since Google’s use of the code allowed programmers to operate creatively in a new environment, Google’s use was consistent with the constitutional objective of copyrights and covered by fair use. It did not matter whether the code was copyrightable or not: Google’s use was lawful.

Ultimately, Judge Breyer stated that Google used “only what was needed to allow users to put their accrued talents to work in a new and transformative program”. Breyer’s analysis defined APIs as serving declaring code, serving an “organization function” similar to the Dewey Decimal System, in which fair use is more applicable.

Judge Clarence Thomas, in his dissenting opinion, stated that the verdict “makes it difficult to imagine any circumstance in which declaring code will remain protected by copyright.”

Consequences of the Decision

You may wonder if the Supreme Court’s decision has set any precedents for future cases related to code copyright. Our take? This decision is specific to the particular facts of this case. Its only impact is to illustrate the Supreme Court’s willingness to extend fair use were needed to support the policy of copyright law.

In practical terms, this was a win for software interoperability. Google copied Oracle’s Java APIs to make it easier for programmers to build things for its Android platform. Had Oracle won this lawsuit, developers everywhere would be more cautious to provide these kinds of integrations.

Have a question about IP and trademarks as they relate to code you’ve written? We can help! Reach out to us to schedule a consultation. 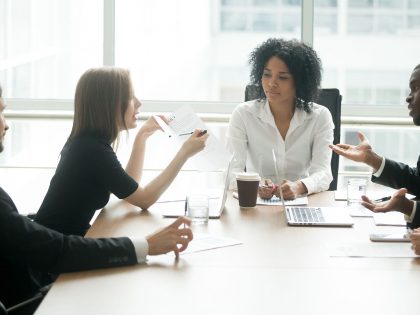 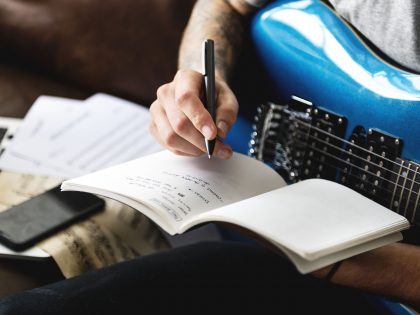 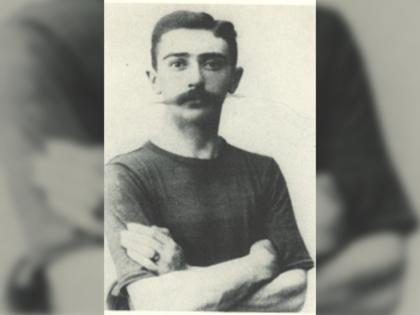